Have you ever used the PrtScn (Print Screen) button to try and print your screen? Was it successful?

The reason I ask, is that the PrtScn button used to do as it said, ie print the screen. These days Microsoft has decided that we don’t want to just print the screen, we may want to edit it in some way before printing. (Yes, I know!) So the PrtScn button just captures the screen image. You will need to paste this image into Word or Paint or some other program and then Print it. So if you want to print the screen, (maybe to print a copy of My Documents when you do a back up for example), press the PrtScrn button. Then open Word, paste the image and then you can print it.

If you hold down the Alt button with PrtScn you will get the current open window captured and not any other window that you might have on in the background.

You can capture the screen on an iPad and iPhone by pressing the sleep/wake button and the Home button at the same time. It’s as easy as that! Aha! But where is it? The sound of the camera’s shutter click gives you a clue, the screenshot will be saved to your Camera Roll.

One thought on “Monthly Tip or Trick – PrtScn – Print Screen”

This site uses Akismet to reduce spam. Learn how your comment data is processed.

Click here for more information on the training th...

Click here to go to our Social Stream and see what...

The IT Godmother is based in Wilmslow, Cheshire. C...
View All 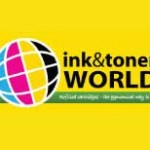 Diane has helped many of my customers and contacts to improve their computer skills. I hav...
Tom Kelly – Ink & Toner World 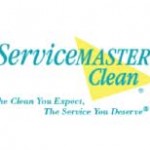 We have partnered with Diane over recent years to provide IT training for our Operations &...
CJ Micallef – Servicemaster

I just had to write to you to say what a STAR you are and how knowledgeable and helpful yo...
Sue France
View All

You can find out more about which cookies we are using or switch them off in settings. 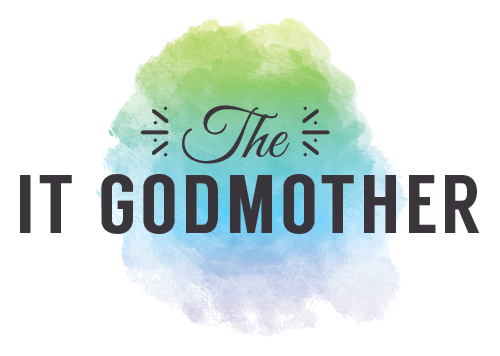 This website uses cookies so that we can provide you with the best user experience possible. Cookie information is stored in your browser and performs functions such as recognising you when you return to our website and helping our team to understand which sections of the website you find most interesting and useful.

You can adjust all of your cookie settings by navigating the tabs on the left hand side.

Strictly Necessary Cookie should be enabled at all times so that we can save your preferences for cookie settings.

If you disable this cookie, we will not be able to save your preferences. This means that every time you visit this website you will need to enable or disable cookies again.

This website uses Google Analytics to collect anonymous information such as the number of visitors to the site, and the most popular pages.

Please enable Strictly Necessary Cookies first so that we can save your preferences!